Over a decade, efficacy of design has led to Vielight Neuro technology accumulating the most published research in the field of brain photobiomodulation.

For more information, including the downloadable user guide and info sheet, please scroll down.

As a powerful and well-researched transcranial brain photobiomodulation (tPBM) device with intranasal technology, the Vielight Neuro Alpha is a next-generation brain stimulation device that’s safe, effective and easy to use. Our patented transcranial-intranasal technology offers a unique and powerful advantage for comprehensive brain stimulation of the Default Mode Network.

The Neuro Alpha transmits pulsed near-infrared (NIR) energy through the cranium to the brain, activating a brain stimulation process known as photobiomodulation. Through engineering and microchip technology, we are able to extract one of the highest amounts of power from a near-infrared LED energy source without generating heat.

The Neuro Alpha pulses NIR energy at the 10 Hz frequency. This frequency is similar to neural alpha brain waves. Alpha waves are correlated with the brain’s resting state, offering support for mental coordination, mindfulness and learning. Athletes often cite the ‘flow’ state which has strong correlations with Alpha.

Read more on why the Vielight Neuro is the best brain photobiomodulation device available today: Link

Why the nose?
Being just 3 inches from the brain, the intranasal channel is the most efficient channel for photobiomodulation of the ventral (underside) brain area. These ventral structures within the brain’s core have important functions.

How is the Neuro Alpha different from the Neuro Gamma?

What is the difference between the Duo, Gamma and Alpha models?
The Gamma model pulses NIR light energy at 40 Hz, which has a neuromodulating effect on Gamma neural oscillations. Theoretical benefits are increased memory activity, perception, cognition.

The Duo makes both of these pulse rates available to you – having both pulse rates brings the most benefits.

What is the recommended usage?
The general recommended usage is to use once every other day before experimenting with more frequent usage, not exceeding once per day. For more serious cognitive impairment, the recommendation is once per day, six days a week. Please note these recommendations are theoretical, anecdotal by nature and only based on published data or ongoing clinical trials with yet unpublished results.

Engineering behind the Vielight Neuro.

Effects of the Vielight Neuro. 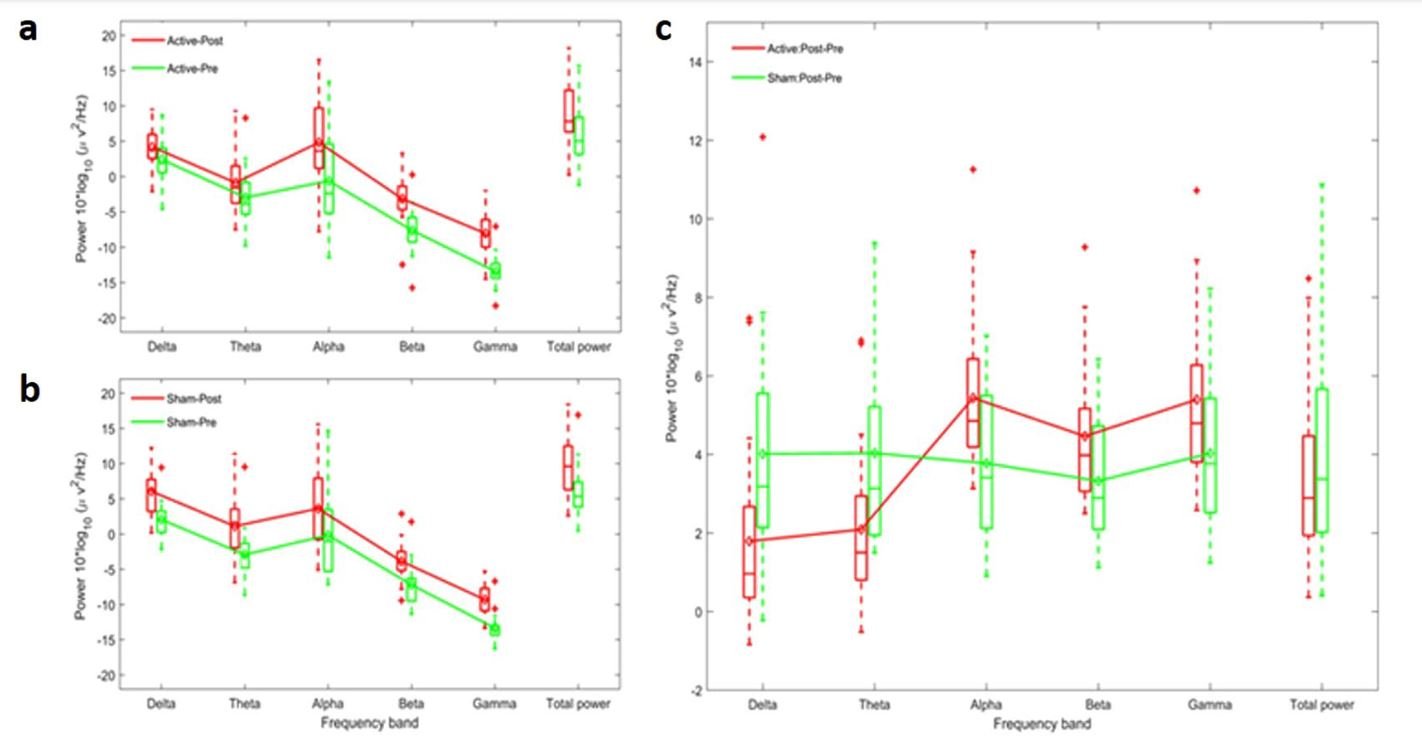