April 23, 2019, Toronto, Canada: Over the last decade, there have been a number of studies suggesting that delivering low level laser or light into the brain could modulate and improve brain functions.  This process is referred to as “transcranial photobiomodulation (PBM)”. Small studies have presented improvements in dementia, traumatic brain injury and depression, opening opportunities for large clinical trials. However, until data is produced in a rigorously controlled study, the feasibility of PBM for modulating brain functions remains being questioned. 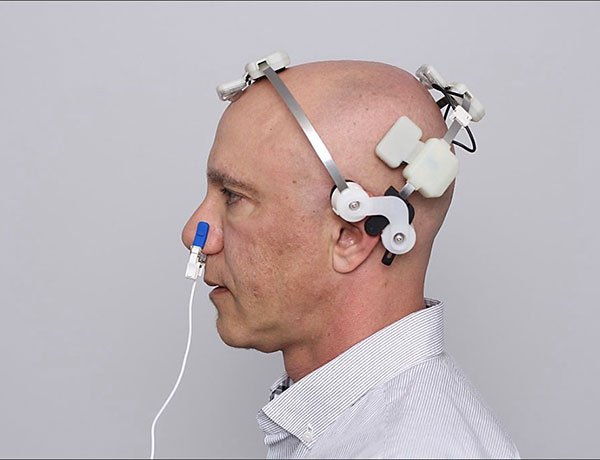 Using near infrared light emitting diodes, pulsing at 40 Hz and focused on the default mode network, the study presented a novel discovery in brain response. Thus, the power spectrum

Lead investigator, Reza Zomorrodi Ph.D. of the Temerty Centre for Therapeutic Brain Intervention, Centre for Addiction and Mental Health, Toronto, Canada says, “It was a pleasant surprise that a home-use device directing a safe level of light to the brain can produce this level of modulation within 20 minutes. It was important that the modulations were consistently achieved without any negative side effects. The modulations appear to be frequency dependent, producing outcomes that are desirable for potentially addressing a number of conditions. This study unveils the exciting potential of PBM as a potent, non-invasive brain stimulation modality.”

Lew Lim Ph.D, MBA., Founder and CEO of Vielight Inc., co-investigator, who also determined the parameters of the device used in the study, expressed “It is now time to put to bed skepticisms over the ability of near infrared light to affect the brain in positive ways. The use of PBM for helping the brain has been investigated by various researchers, time and time again. We should now move forward to push the understanding of PBM further, so that we can meaningfully improve people’s lives, especially in the areas where other treatments have failed.”

About Vielight Inc.: Vielight Inc is a recognized leader in the application of photobiomodulation (PBM) for improving brain functions. Much of Vielight’s advancement in PBM has been based on its focus on research of the impact of PBM on the brain, and on its translation into practical uses. 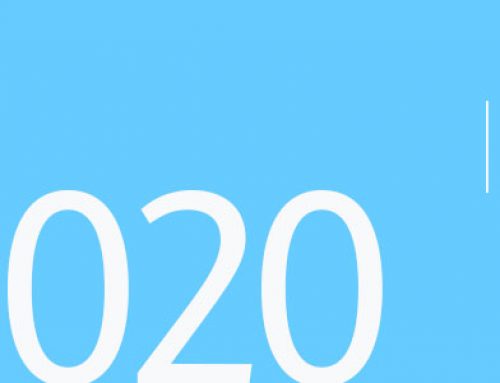 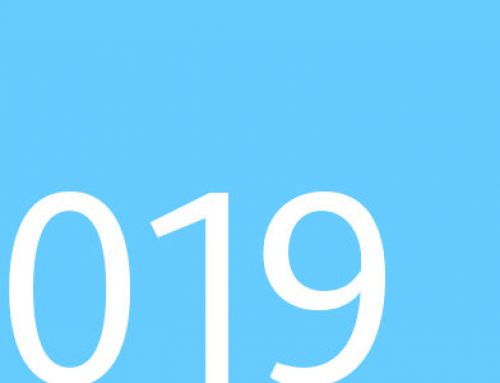