“Can light penetrate the skull and reach the brain?”, is a common question that skeptics and scientists share. The short answer is – yes, current research indicates that light energy can reach the brain, and this depends on several variables – such as wavelength and power density. This article will clarify the mechanisms that play a role in the ability of light energy to reach the brain.

However, this non-invasive, chemical-free brain enhancing stimulation wouldn’t be possible, if near infrared light energy couldn’t reach the brain in the first place.

810nm light energy penetration through a human skull with the Vielight Neuro.

What is near infrared light energy?

Why near infrared light energy for brain photobiomodulation? In particular, visible light (wavelength 400 to 700 nm) is substantially absorbed by hemoglobin and other organic matter. On the other hand, absorption by water increases at wavelengths longer than near infrared light (1000+nm). This implies that wavelengths outside of the near-infrared window cannot penetrate deeply through tissue.

We chose the 810nm wavelength because it has the lowest absorbance by hemoglobin and water – maximizing penetration through the cranium and into the brain.
Example of 1000+nm infrared light energy absorbance: When you hold your hand out to a burning fire you feel heat being emitted by the fire. What is happening? The fire emits infrared radiation, which the water molecules absorb in your skin. Then, this is perceived as heat because the nerves in your skin detect the raised temperature.

Can NIR light energy penetrate the skull and reach the brain?

Yes. There are published studies which demonstrate that light energy generated from LED sources have sufficient penetration to reach the brain. The use of lasers may not be worth the inherent danger.

This study involved the simulation of light deposition at five wavelengths commonly used in NIR applications—670, 810, 850, 980, and 1064 nm. These wavelengths have been widely used in published studies in photobiomodulation, many of which correspond the absorption spectra of different tissues within the human body. 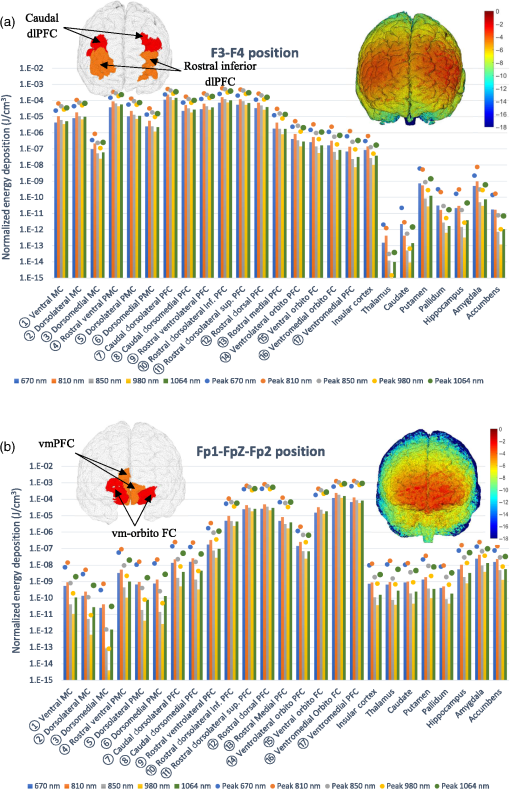 Plots of the normalized energy deposition results for (a) the nostril illumination, (b) the mid-nose illumination, and (c) the cribriform plate illumination.
All results are simulated with the optical properties at 810 nm.

Conclusively, they found that the wavelength plays an important role in determining the magnitude of the energy deposition. In general, there was a clear trend showing that 810 nm offered the highest light penetration onto the brain, followed closely by 1064 and 850 nm.

Here were their results from their study on the penetration of NIR light through a human head[3]:

Figure 3. Percent Penetrance of Light through Coronal Sections of Cadaver Skull, Bone Only. 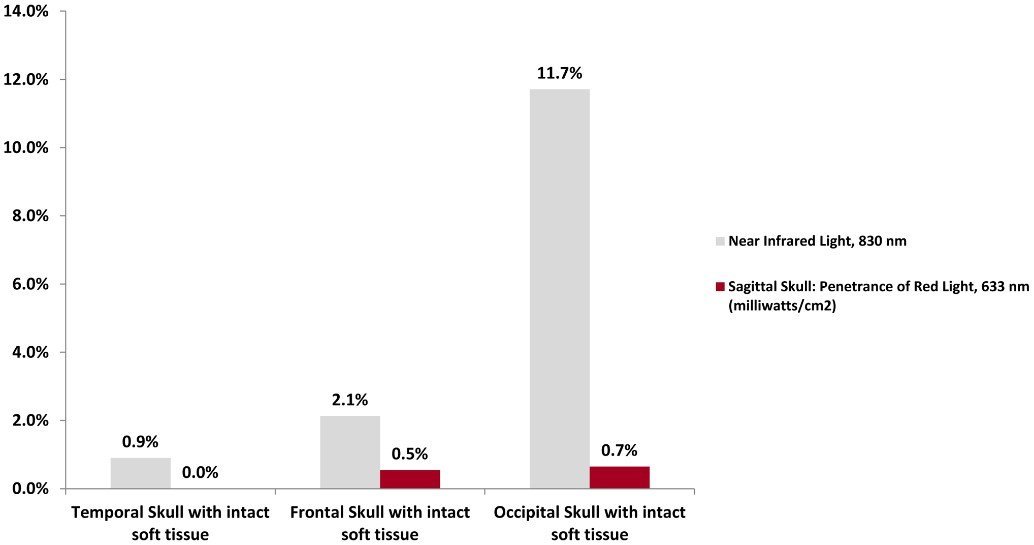 Figure 5. Percent Penetrance of Light through Various Concentrations of Blood. 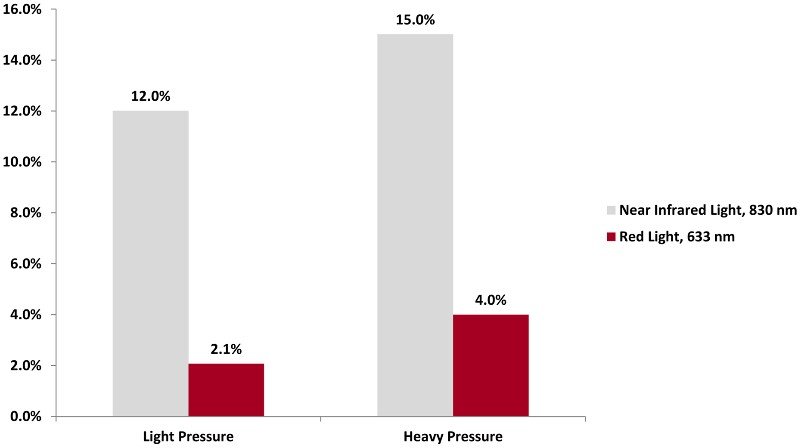 Figure 6. Percent Penetrance of Light through Human Cheek in vivo.


These findings demonstrate that NIR light measurably penetrates skin, bone and brain tissue in a human head model. On the other hand, there isn’t as much transmission of red light in the same conditions.

As mentioned earlier, quite a few technologies depend on the diffusion of light energy through these barriers. For example, brain imaging technology known as near infrared spectroscopy (NIRS). NIRS involves detecting changes in blood hemoglobin concentrations associated with neural activity within cortical brain tissue.  Fundamentally, this technology is based on the penetration of NIR light through the cranium and into the brain, reaching up to 4 cm of depth.

Emphasis on the intranasal channel

The intranasal channel is an important gateway for light energy to reach the ventral prefrontal cortex of the brain. Otherwise, this area is inaccessible through the cranium. Furthermore, the ventral prefrontal cortex plays a role in emotional responses, decision making and self control – which play important roles in performance and mental balance.

Additionally, a study on the intranasal diffusion of NIR light through a human head was done by the Institute of Chemical Sciences and Engineering in Switzerland. This study demonstrated that it is possible to illuminate deep brain tissues transcranially and intranasally.[4] The measurement of the fluence rate distribution was, once again, carried out on a human cadaveric head. 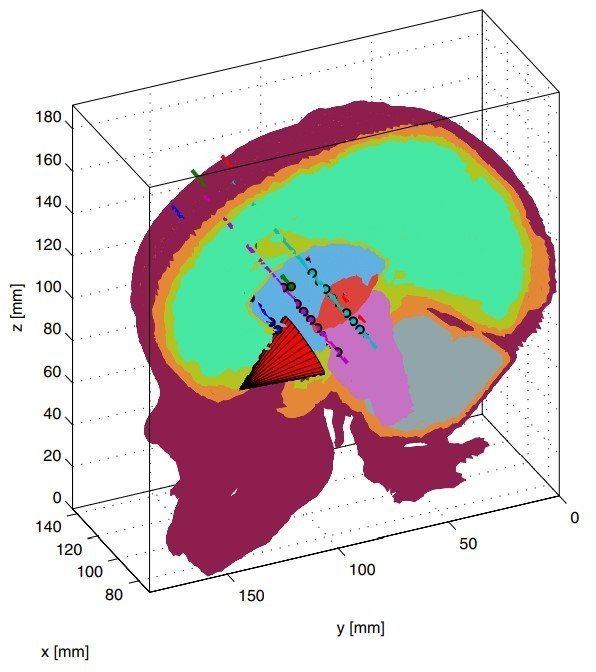 Figure 7 View on the 3D mesh of the skull

This study quantifies the light distribution within brain tissue when illuminating from the nasal cavity with a controlled energy deposition. 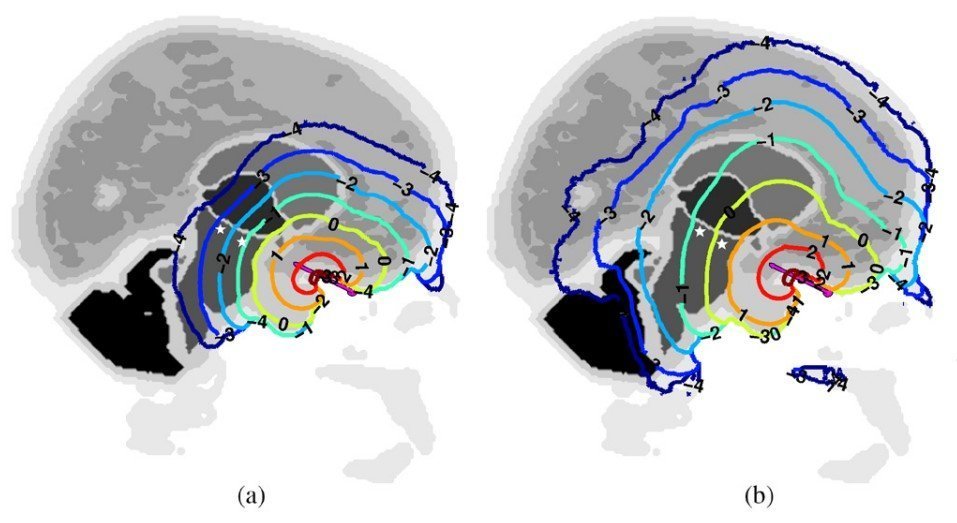 The results obtained from the study suggests that light at 810 nm is the better choice. This is due to less absorption and reduced scattering at 810 nm in all tissue types. The increased light propagation at the 810 nm wavelength improves the penetration and diffusion rate of photons into deeper brain regions.

Figure 9 Transmission of light energy through a human cadaver with the Vielight Neuro.

The penetration of light energy into the brain is highly dependent on the wavelength. In light of this, several studies support the ability of near infrared light (808 – 820nm) to penetrate through the skull and up to 4 cm into brain tissue. Thus, these studies help to answer the question: “Can light penetrate the brain?” with a “Yes.” Figure 9 The light penetration difference among different wavelengths and the effects on cellular mechanisms.

Only the wavelengths in the near-infrared window of 600–850nm is absorbed by the mitochondrial electron transfer chain and leads to upregulation of the neuronal respiratory capacity. Source : Mol Neurobiol. 2018 Aug; 55(8): 6601–6636. 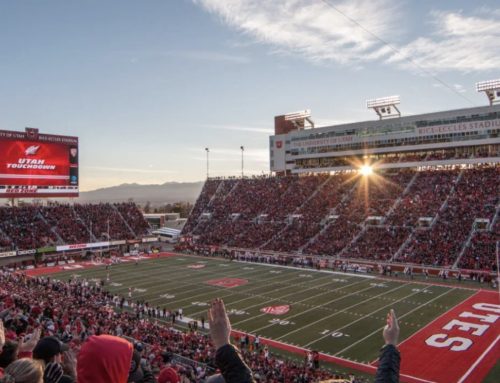